Why Stillness in the Storms?

Storms happen, life is not always sunshine and roses. If you want to be truly happy, we need to learn how to deal with the storms rather than trying to wish life always being the perfect conditions.

About Steven Webb the host

Stephen is somebody that has been through so much in life, when you hear a story you would not believe. He broke his neck when he was 18, ending up severely paralysed and permanently using an electric wheelchair.

That was after his family was homeless, living in a caravan when he was seven years old. If that was not enough, Steven's grandad committed suicide when Steven was 12. The one person he was closest to in the family.

Then returning home from hospital after becoming paralysed Stephen got on with a normal life, until eventually becoming bankrupt, losing his business and then finally hitting rock bottom becoming single at the age of 40.

It was a rough journey, but with many highs and there is nobody more positive and happy than Steven on a daily basis.

This podcast, it is where he shares his experience and the way he sees life. Through meditation, mindfulness and his writing Steven helps people all over the world find their inner peace.

Next Episode All Episodes 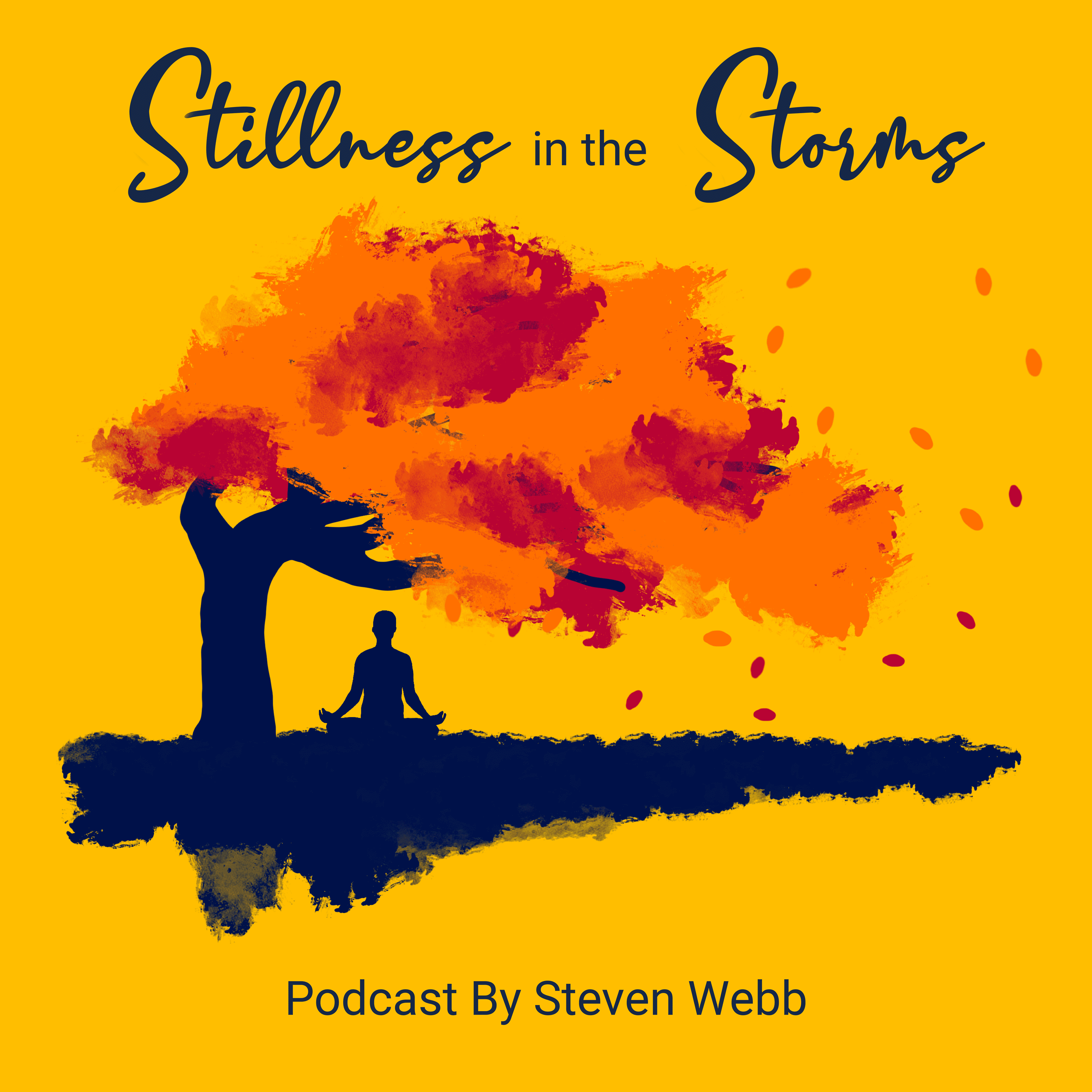 Stillness in the Storms
Helping you find Inner Peace in difficult times
Join Steven Webb and the occasional guest on the podcast that brings inner peace to your life. Steven is unique in his ability to transform your life, even in the most difficult circumstances he will help you find the gift.

Steven is severely paralysed after a diving accident at 18. Nearly 30 years on, Steven helps people all over the world grow their emotional wisdom so they can deal with the most difficult times. Steven is also a politician, and brings the spiritual awareness to local politics. In his unique style and calm voice Steven literally changes people's lives for the best.

In the Stillness in the Storms podcast Steven shares his experience, stories as well as others to help you see life from a different perspective. 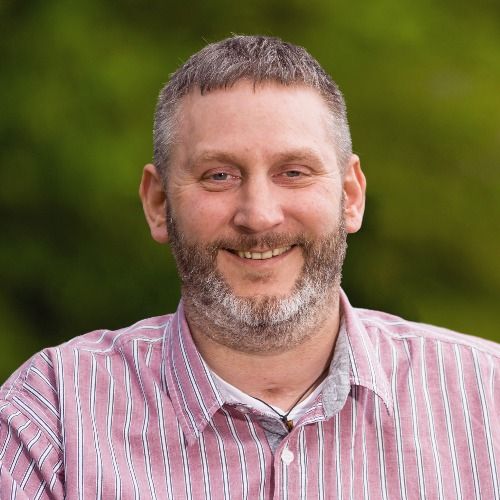